After 34 years as the trumpet and flugelhorn soloist for the Marine Band of the Royal Netherlands Navy, many people might want to take life a little more slowly. But Nanouck Brassers is busier than ever, working as a composer, arranger, producer, recording engineer and much more. Much of his work takes place in recently-completed home studio in Den Haag, where a Yamaha Nuage system and Steinberg Cubase make working on big recording projects fast and intuitive.

Nanouck and his wife Wendy Rijken are both professional musicians. Wendy is a freelance harpist who works with several high profile Dutch orchestras, while Nanouck has remained incredibly busy since retiring from the Marine Band. He is in great demand as a musician and arranger, as well as co-managing the ESP record label with Frits Landesbergen, which aims to promote and support jazz music.

Always interested in sound recording, Nanouck started the production part of his career on Steinberg Cubase running on an Atari computer. He still uses Cubase, the latest version nowadays running on Apple Macintosh, and has recently invested in a Yamaha Nuage control solution.

“I was looking for new ideas to update my home studio and, when I discovered Nuage, Yamaha Music Europe’s Jan Prins put me in contact with Jasper van Eif of Maartens Sound & Vision in Heerenveen,” says Nanouck. “Jasper arranged a demo and I immediately liked the analogue feel of Nuage. It was quick, smart and very intuitive to use.”

Nanouck is renowned in the Netherlands for his high quality live recordings. But much of the work is done in his studio, including regular visits from musicians to record overdubs. Alongside his work of composing and arranging for film and orchestra, producing ‘rehearsal tapes’ for live productions and managing the music and audio production for live productions, it’s clear that the fast, intuitive Nuage user interface makes a big difference to his working life.

“Although our studio isn’t large, the small footprint of Nuage means I can easily work and mix large projects with hundreds of tracks,” he says. “I hardly use a mouse, because I have created many key commands in Cubase. It is very simple to allocate these to the Nuage control surface, which makes the workflow very personal and extremely fast.

“The ability to write music notation in Cubase, just using key commands, is also fantastic for me as a composer and arranger, as well as its many fantastic plug-ins.” Nuage Integrated Audio Production System brings it all together in a collaboration that defines new standards of quality and workflow efficiency for virtually every aspect of the production process. Yamaha control and interface hardware seamlessly integrates with Steinberg Nuendo DAW software in a purpose-built system that offers unprecedented productivity and flexibility as well as premium audio quality. 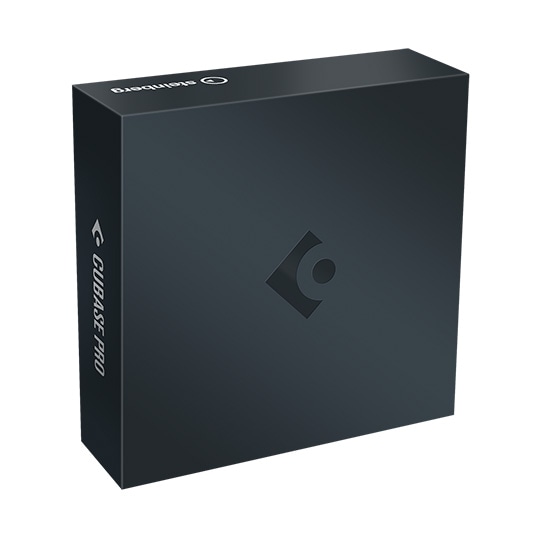