The CL StageMix and QL StageMix iPad applications are popular with CL and QL series digital mixing console users everywhere for the flexible wireless setup and control capabilities they provide. Version 8.5, with expanded features and capabilities, is now ready for download.

StageMix was originally developed as a wireless remote application to make monitor mixing more efficient. After several updates that have expanded its functionality, it has become an invaluable application for configuring monitors, adjusting mixes from anywhere in the audience area, and expanding mixer displays.

The new release, Version 8.5, can also be downloaded from the App Store, and brings with it useful functions such as adding ‘Hide Unused’ Mixes Mode to Sends on Fader and Channel Mix send views. We encourage you to try the new StageMix for yourself.

More information about StageMix can be found at the following links: 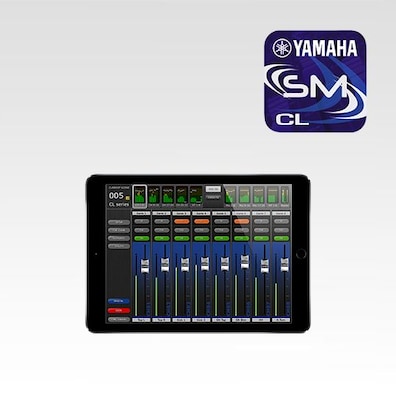